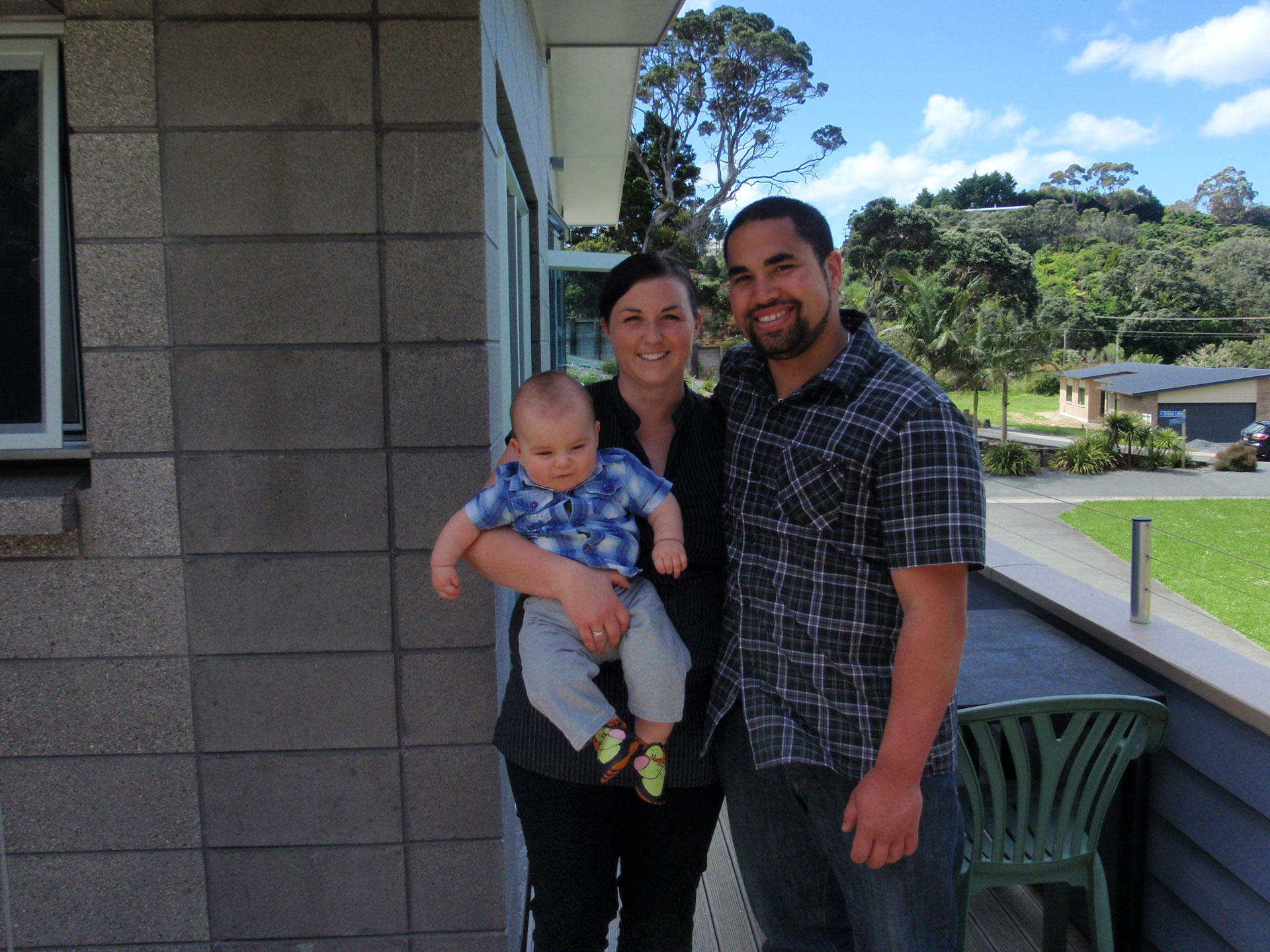 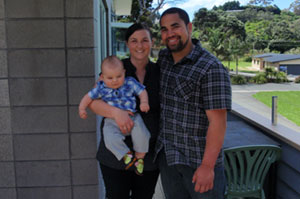 Northlaw has broad experience in Family Law matters and issues.

David Roughan believes that it is important that people understand their rights and duties as they apply to their family relationships and children.

David’s practice is focussed on property matters, but he has many contacts to assist in areas of Family Law which require further specialisation, especially regarding matters of Child Care and Contact (formerly understood as matters of “Custody”), Domestic Violence, Guardianship and Adoption.

David can help directly in any of the following areas: